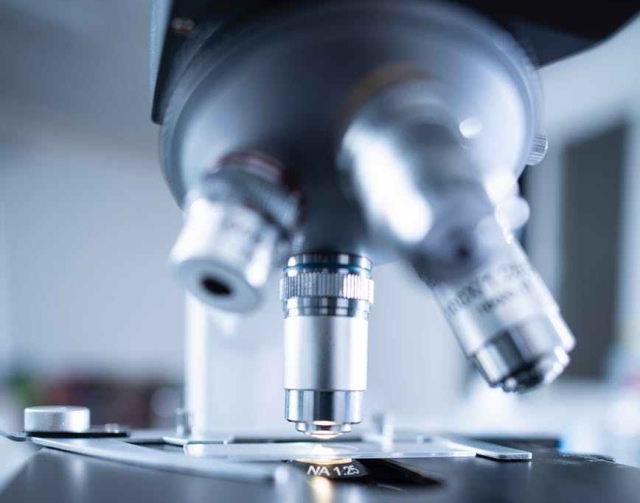 A new study reported on in Science Daily suggests that complex decision making occurs in at least one single celled organism. 1

Perhaps our first thoughts when considering single celled organisms is that they are primitive relics of the past with simple physiologies and perhaps only programmed behaviors. However we must consider the simple fact that for several billions of years single cell organisms lived and thrived on the planet and evolved into innumerable species and eventually into multicellular organisms.

“Such behavioral complexity may have had an evolutionary advantage in protist ecosystems, and the ciliate cortex may have provided mechanisms for implementing such behavior prior to the emergence of multicellularity.”  2

This is an interesting article not only for demonstrating that life, in all it’s forms, may exhibit behaviors we have yet to document but also for the fact that there may be great scientific value in replicating  other forgotten studies from decades past.

Additionally, studies like this one make it clearer that all life is indeed life — and that– is something worth pondering.