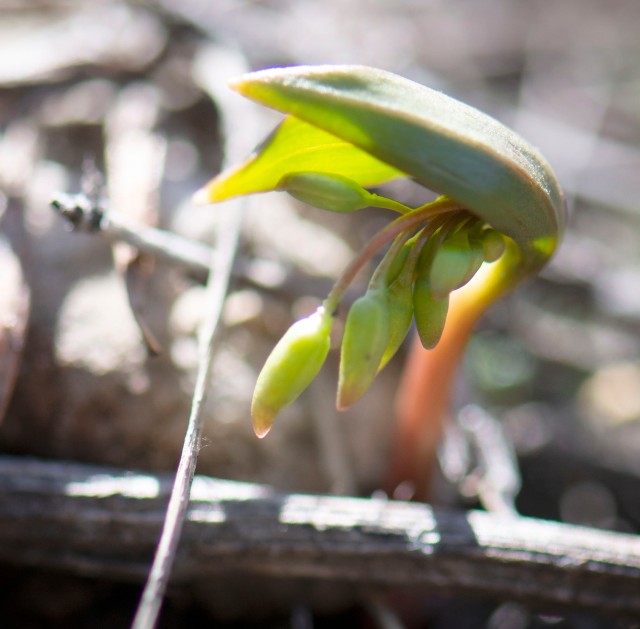 Although spring had a calendar date of March 20th we have had an extended winter and this year earth day was the day that felt like spring had actually sprung.

The sun had been out for several days in a row without a flake of snow falling and the temperatures were downright warm. The snow was receding at a rapid pace and the earth became exposed. Flowers were budding and blooming all of which were no more than several inches high.

The promise of spring seemed fulfilled at last. 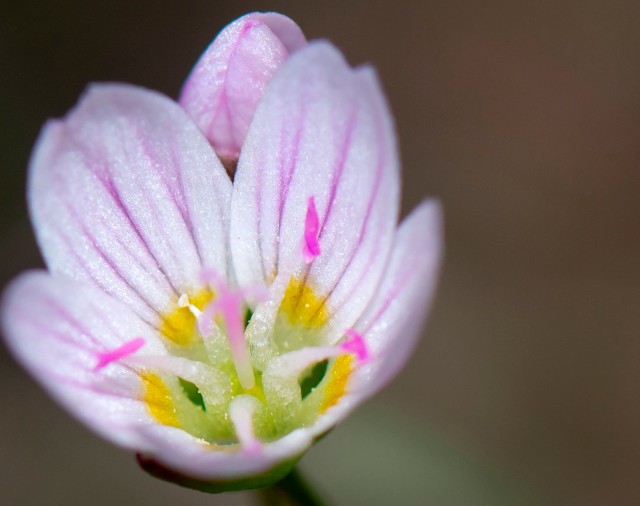 Flowers blooming with life inviting the early season pollinators in for a drink.

Pine cones alive on the forest floor and glow in the morning light. 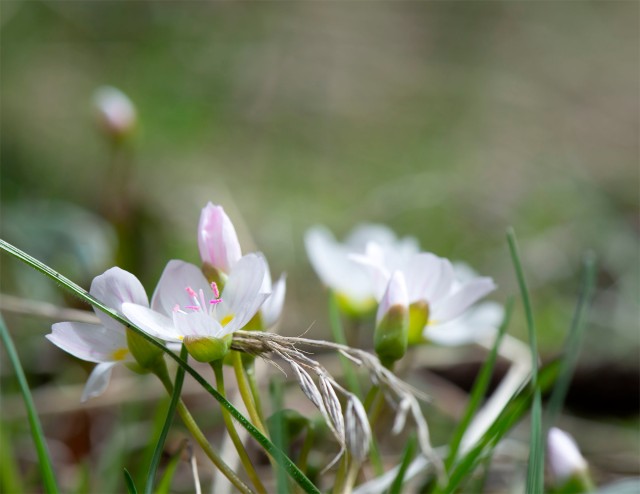 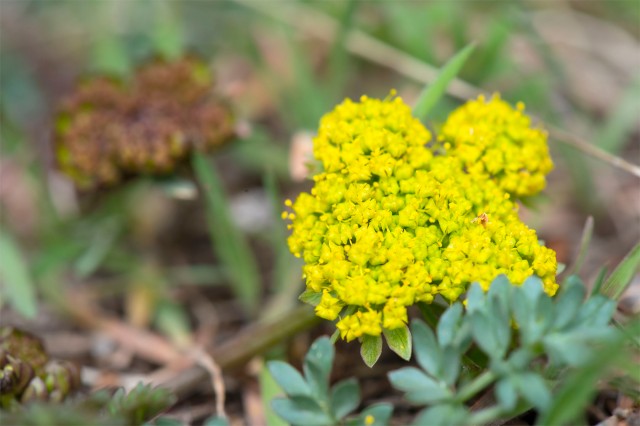 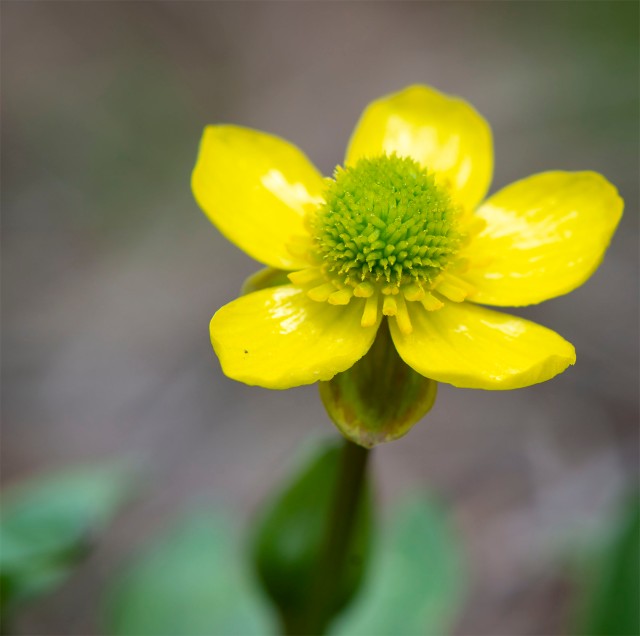 Not more than an inch in height the flowers came in yellow and white.

The state butterfly Nymphalis antiopa “Mourning Cloak” basks in the sunlight on a road which only a day or two ago was covered in snow.

And then came the day after earth day…

8 thoughts on “On the earth day earth.”